This cutting-edge architectural and engineering firm invited Christopher to take part in a ‘meeting of the minds’ about innovation. It took place as an evening salon of specialists from diverse areas of the organisation who met to talk about leveraging creativity. 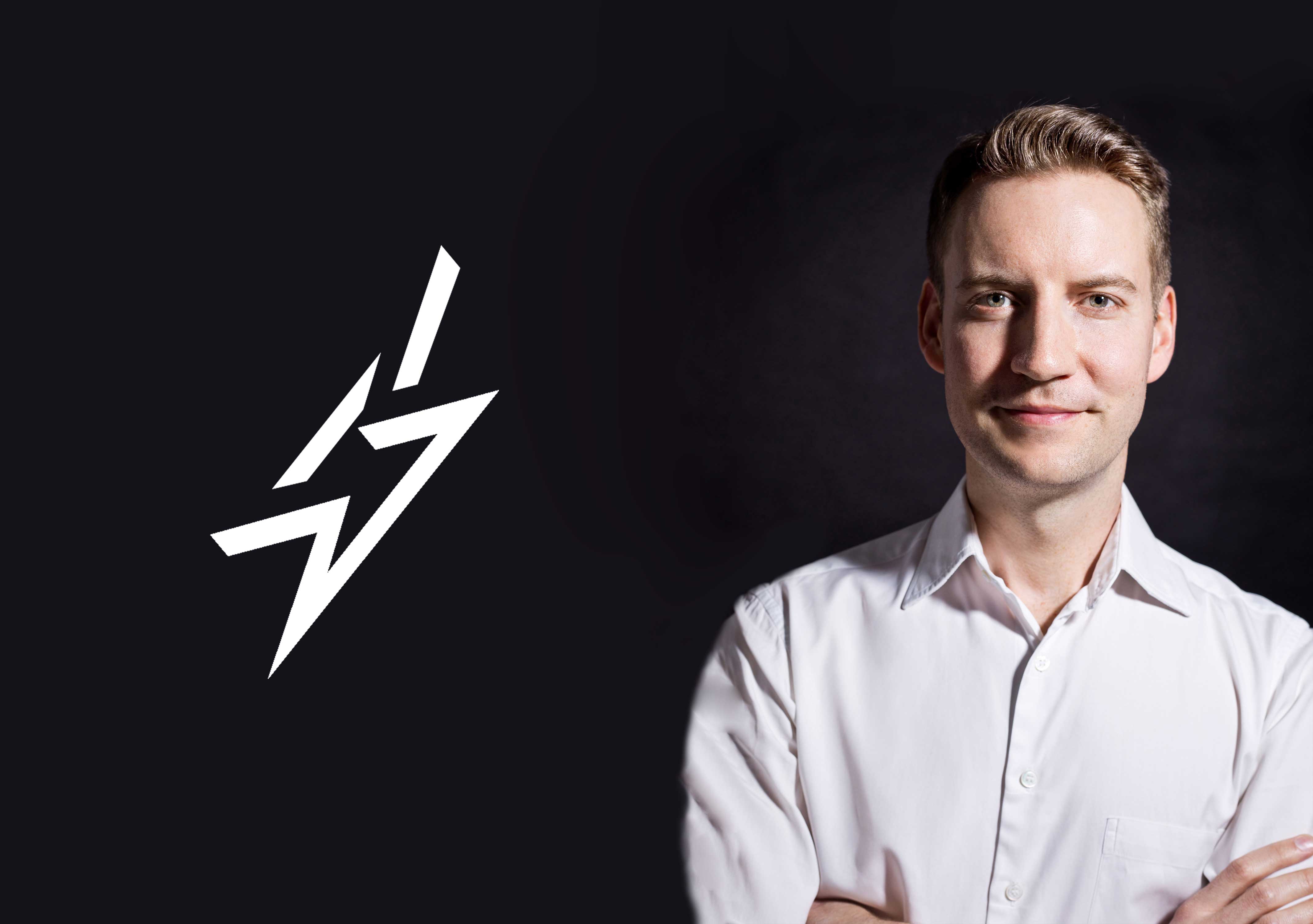 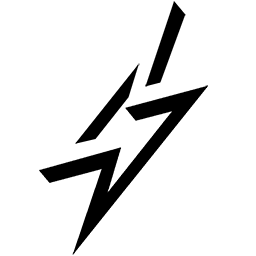 Briefing:
To lead a focus group for the Department of Foresight and Innovation in the multinational architectural and engineering firm, Ove Arup & Partners, Ltd. The group’s objective was to hold a discussion on creativity in a forum attended by six key players from diverse areas within the organisation.

Proposal:
Christopher proposed that each attendee come prepared with a person, invention, or situation that they felt was an example of creativity. Then he proposed using magic as a tool to explore methods of creative thinking. The presentation would be used as a catalyst to further a discussion to define creativity, examine the conditions that could nourish it, and question whether or not it's even always desirable.

“What we experienced was far more than masterful illusion. Christopher’s session was extremely thought provoking in a very positive way. The surprise was that he engaged the issues at both deeply philosophical and temporal levels simultaneously…

I was very impressed by the way he engaged the group. He did not ‘act’ in front of us; he pulled us into a world which we created together. I have no hesitation in recommending him to other organizations.”